The Robertson's success story lead to the export of their famous Golden Shred brand to a large number of overseas territories during he 1950's and 60's. This expansion can often be seen in the labelling and packaging of items from this period such as this box used to transport their marmalade:

At first it appears to be nothing special, but a closer look at the text on he box shows it was destined for Bahrain!

In fact Golden Shred was sold in many countries worldwide including Malaysia, Hong Kong, Australia and The Millde East amongst others. The golly character always featuring prominently on their advertising.

The fact that the Robertson's Golly became such a well loved character in every overseas market is testament to the fact that any issues of 'race' never entered into it. This is what makes eBay's recent decision to ban the sales of 'golly' items worldwide even more puzzling... 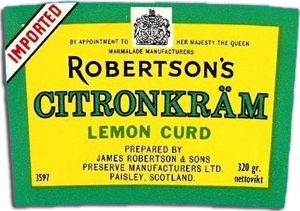 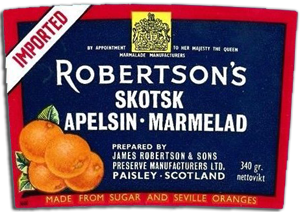